Orthodontist
Request an appointment
The doctor takes you to the following address:
5/10 Tchaikovsky Street
Back to the doctors list
About the doctor
Certificates

Marina Mikhailovna received the best theoretical and practical training, passing an internship at the Confidencia clinic, and continues to improve in her practice, regularly attending seminars and master classes of leading specialists in Russia and abroad. Open, positive, multifaceted, Marina Mikhailovna knows how to find the key to everyone, to give the best - beauty and health. 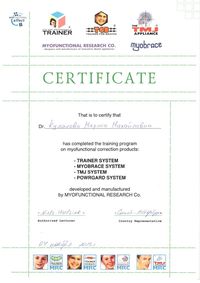 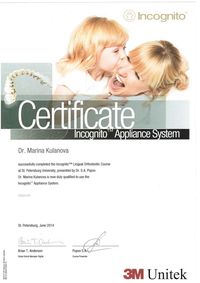 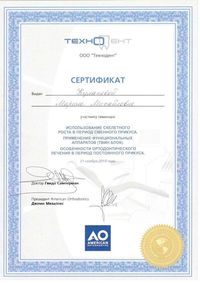 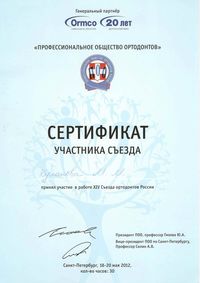 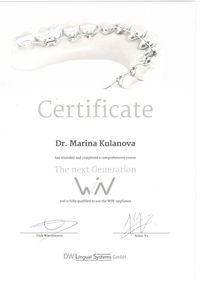